2023 Presidential race in Nigeria: Count me out – Dr Akinwumi Adesina 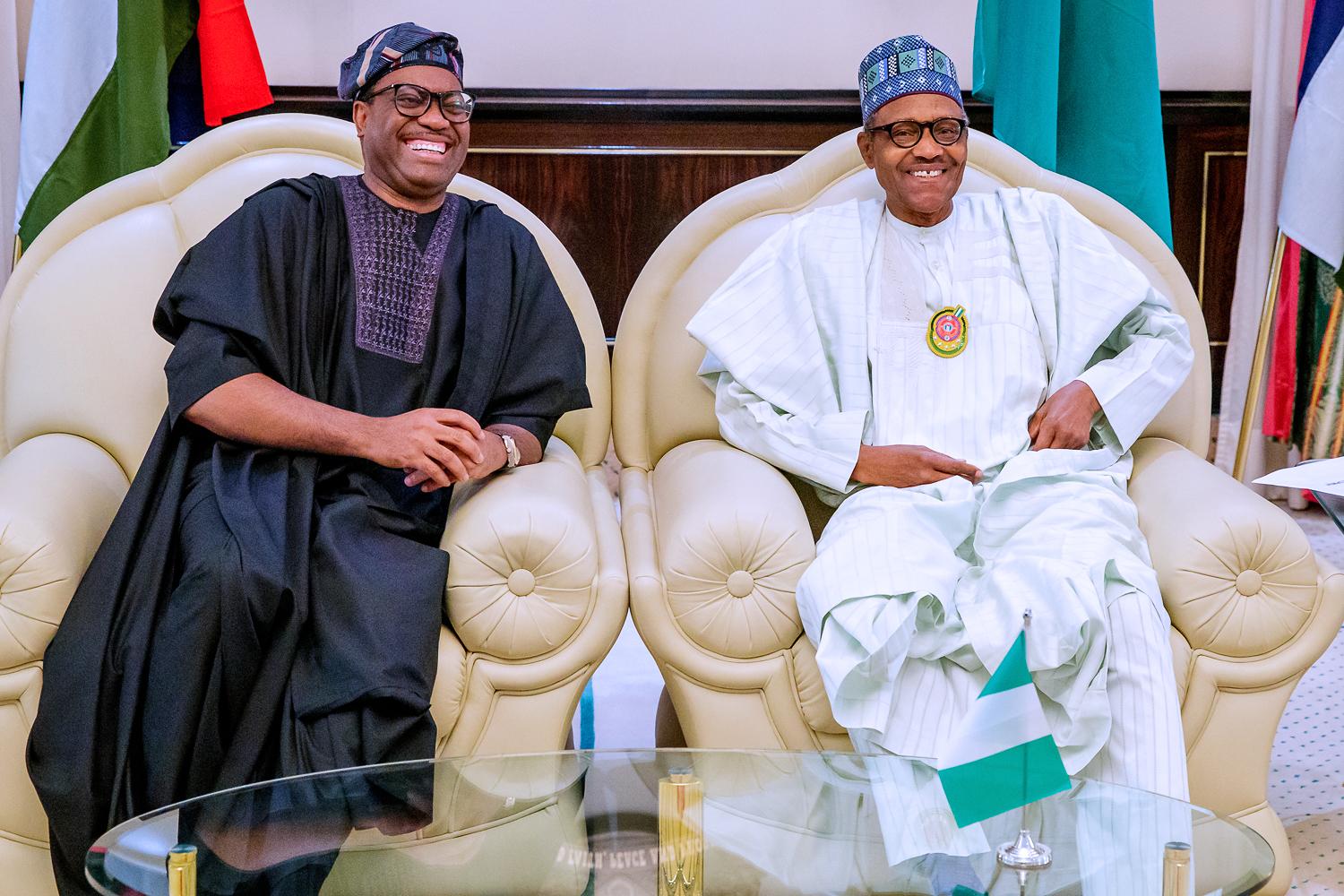 2023 Presidential race in Nigeria: Count me out – Dr Akinwumi Adesina

President of the African Development Bank (AfDB), Dr Akinwumi Adesina, has told Nigerians to count him out of the 2023 Presidential in which he was strongly rumoured to have shown interest.

The AfDB chief cleared all doubts in a statement on Tuesday following  pressure and calls from a section of Nigerians  for him to join the race which has now thinned out with a couple of early aspirants withdrawing their intent to run for the highest office in Nigeria. A group of supporters bought the presidential nomination form for the All Progressives Congress for him but even this did not compel him to run for the office of President.

“While I am deeply honoured, humbled and grateful for all the incredible goodwill, kindness, and confidence, my current responsibilities at this time do not allow me to accept to considered,” the statement read in part.

“I remain fully engaged and committed to the mission that Nigeria, Africa, and all the non-African shareholders of the African Development Bank have given me for Africa’s development.

“I remain fully focused on the mission of supporting the accelerated development and economic integration of Africa.”

Many had doubted if the man reputed to have done well both in Nigeria and in his new station at AfDB would quit his plum development job to roll in the murky waters of Nigerian politics.

Dr Adesina is currently in his second tenure as President of the AfDB. He was re-elected to the position on August 27, 2020 during the bank’s 55th Annual Meetings.

He was first elected as President of the AfDB on May 28, 2015 and is the first Nigerian to occupy the post.