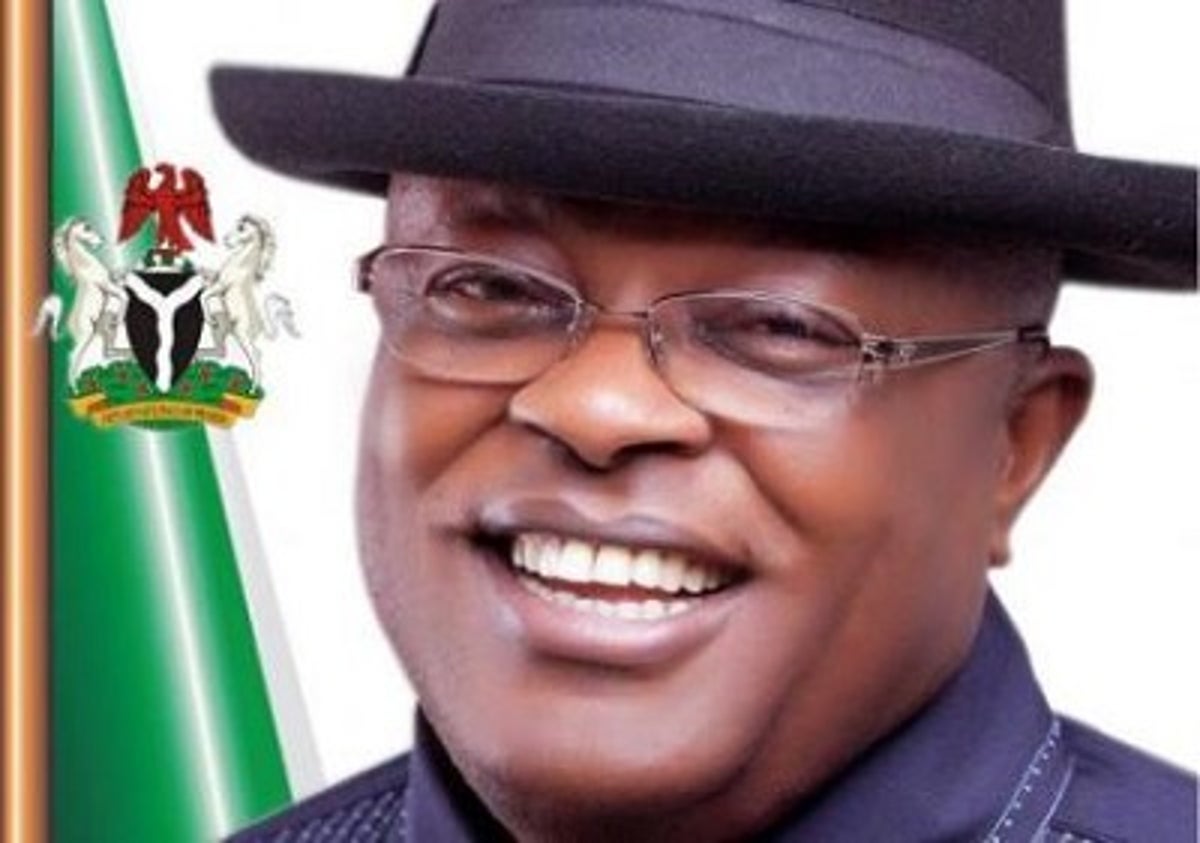 Ahead of the 2023 presidential election, veteran journalist, Mr Chooks Oko, has said that Ebonyi state governor, Engr. David Nweze Umahi, remains the best candidate among all the aspirants contesting under the platform of the ruling All Progressives Congress (APC).

Speaking with this reporter on Saturday, Mr Oko said that Umahi has the track record of developing Ebonyi state by using scarce resources to change the state from ‘dust of the nation’ to the Dubai of Africa and will transform Nigeria if given the mandate by the APC and elected president in 2023.

He said: “All over the country, Ebonyi is fast becoming the most developed state, especially when compared with other states created in 1996 or before. The amazing thing is that the governor executed all the projects in the state with scarce resources available to the state, making him a construction god and an infrastructure magician.

He added: “During the visit of President Muhammadu Buhari to Ebonyi state, he witnessed firsthand the courageous projects that were either initiated or completed by the Governor, including the International Airport (named after the president himself), the New Government House, the King David Federal University of Medical Sciences, Uburu; with a cancer centre, a kidney transplant centre, liver transplant centre, heart transplant centre and above all, a dialyzer production factory, the only such in black Africa.

“There are flyovers constructed by the governor in different parts of the state, to ease traffic, the St. Margaret Umahi International Market, is one of the largest markets in West Africa, with super solid structures and grateful traders and buyers, the Shopping Mall is aptly referred to as the Dubai of Africa, while the New Executive Council Chambers, modeled after the United Nations meeting chambers, stands as one of the most beautiful meeting venues in the country.

“In a nutshell, a vote for Governor Umahi is a vote for the transformation of Nigeria and sustainability of the good works started by President Muhammadu Buhari in 2015. You don’t change a winning team. It is also comforting that Governor Umahi has the blessing of Ebonyi people and people of the South East as it is the common hope of Ndigbo to produce a president of Igbo extraction. Governor Umahi is a man whose time has come and we look forward to realizing his dream of producing a president of South East extraction.”