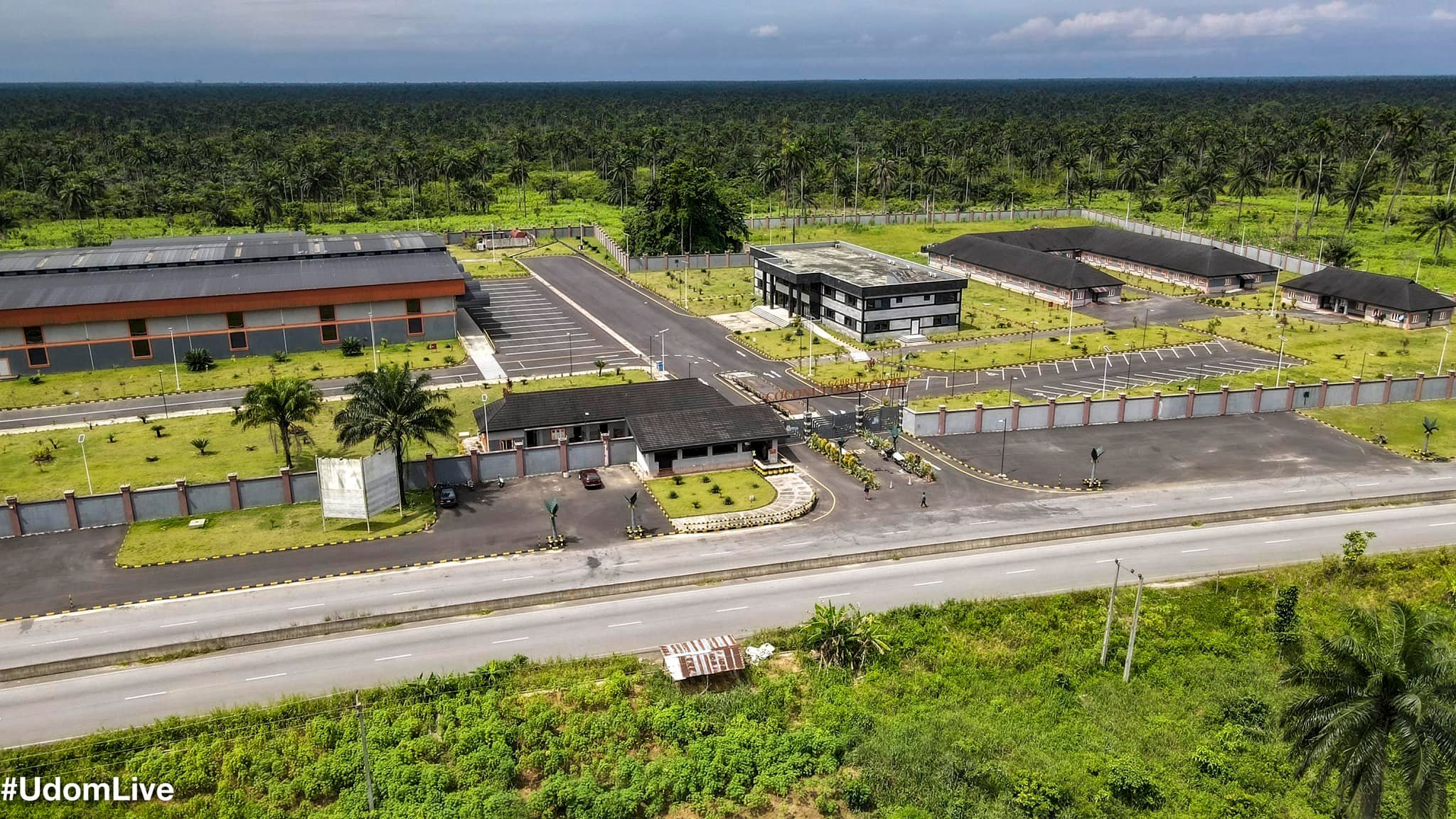 He applauded Gov. Udom Emmanuel for venturing into an area as unique as coconut oil refinery to boost the state’s economy.

“The resources shared in Abuja is not enough. You came, saw Akwa Ibom in a state of despair and left Akwa Ibom a prosperous state. 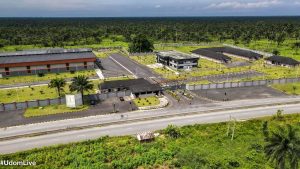 “What you have done in Akwa Ibom has not been done in Nigeria. You are launching Akwa Ibom on a global stage,” Suswam said.

In his remarks, Gov. Emmanuel declared the refinery, known as St. Gabriel Coconut Refinery, as first in magnitude and level in Africa.

“In Akwa Ibom, we attracting foreign direct investment,” he said.

Emmanuel said the project came through his desire to open more windows for foreign direct investments.

He explained that a barrel of coconut oil goes for US$ 1,326, adding that the dwindling crude oil fortunes moved him to explore other economic possibilities, using available resources.

The Governor who disclosed the plan to commence an immediate training of indigenous hands to man the refinery, said the facility has a daily capacity to crack one million coconuts.

Emmanuel said the factory would employ no fewer than 3,000 direct and indirect staff.

He pledged to plant two million more coconut stands before exiting office in 2023.

The factory was flagged off on May 24, 2017, as St. Gabriel Coconut Oil Factory.

The factory is owned by Akwa Ibom Government which commenced with the cultivation of 2 million stands of hybrid coconut seedlings on an 11-hectare piece of land.

“Other facilities within the complex include water treatment plants, effluent treatment plants and residential quarters for technical and managerial staff as well as parking areas for vehicles bringing raw materials. (NAN)