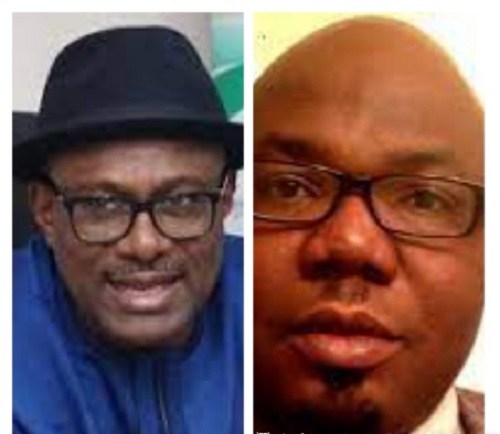 Upon the plaintiff’s  (Mr. Simbi Wabote) request for an out-o- court settlement in the case no 5:21-cv-02214-JFL, Simbi Kesiye Wabote V. Jackson Ude, in the United States District Court for the Eastern District of Pennsylvania, alleging that Ude committed acts of defamation against Wabote, terms of agreement have been reached and accepted by the defendant (Mr. Jackson Ude).

The settlement agreement was sequel to three requests from Wabote’s lawyer, Michael Cilento, Esq, of Lewis and Lin LLC, with the first dated September 3, 2021.

After the first two settlement agreements were rejected by the defendant, (Ude), plaintiff (Wabote) put forward a third request.

Plaintiff’s third request which came asking Judge Joseph F. Lesson of the U.S District Court for the Eastern District of Pennsylvania for out-of-court settlement, was accepted by the defendant. The settlement has brought the case to a final closure.

In good faith, defendant Ude, agreed to the following settlement terms amongst others. See attached: 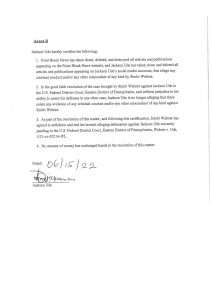