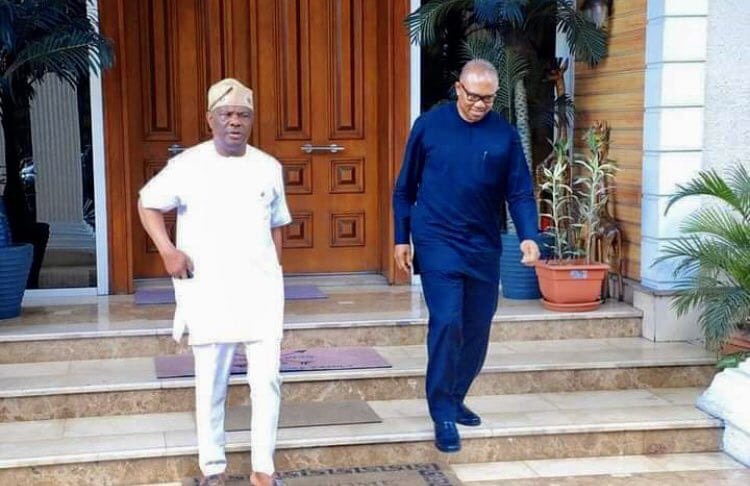 Labour Party Presidential candidate paid a visit to Governor Nyesom Wike of Rivers in his private home in Port Harcourt.

Also on a visit to Wike was the Governor of Bauchi, Bala Mohammed, who led some northern politicians to the Port Harcourt home of Wike.

Reasons for the various visits were not made public but insiders said both visits were political, thus spreading speculation of possible defection and alliances.

Obi twitted shortly after the visit thus: “Earlier today, I visited Port-Harcourt, to confer with H.E. @GovWike on vital issues of national interest.”

Though Obi sited issues of national interest as reason for his visit, but sources within Wike’s camp said this was not the first time Wike was receiving politicians of both his party, PDP, and opposition parties.

Wike whom sources said had been aggrieved since losing both the Presidential and running mate tickets in his party, had become a nectar for different politicians, all wanting to seek his support in the 2023 elections.