My 48 hours ordeal in the hands of DSS – Bara, Bayelsa Journalist 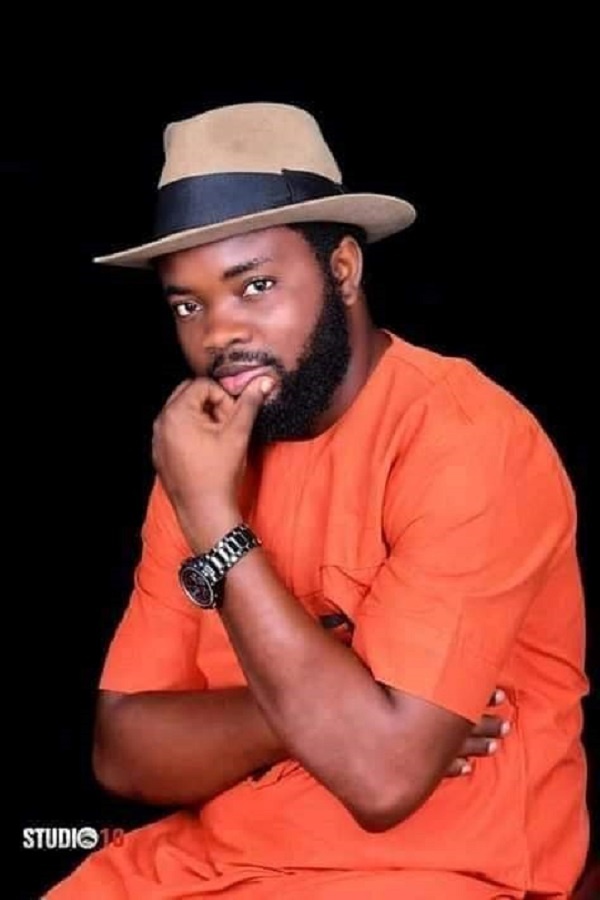 My 48 hours ordeal in the hands of DSS – Bara, Bayelsa Journalist

A Bayelsa based Journalist, Mr Ben Ogidi Bara, has narrated his emotional ordeal in the custody of the Department of State Security (DSS) over alleged libel.

Mr. Ogidi Bara, who is the publisher Track News, was arrested on Sunday morning by about 16 operatives of the DSS in the presence of his family.

Bara, while speaking with newsmen about his release, said he was lured back to his house at about 10am on Sunday with the claim that they were interested in his property for rent.

“I got home and was arrested. I demanded to know my crime but they refused to tell me. A hood was used to cover my head and I was taken to the Bayelsa office of DSS.

“I was left in a room for hours. I was expecting them to tell me my charges but they never showed me any petition against me. They kept on asking me if I had any quarrel with the Executive Secretary of the Nigerian Content Development and Monitoring Board (NCDMB),  Mr. Simbi Wabote, and the Minister of State for Petroleum Resources, Chief Timipre Sylva.

“They also asked me if I had any dealings with illegal oil bunkerers or had oil bunkering business. I told them I had never had dealings with criminals or been involved in crime and criminality.

“They also asked me if I had written a report that is controversial and who are the sponsors of my online publication, the Track News. ”

He said while he was in the DSS custody, he was only thinking of the welfare of his family and other issues not related to the illegal activities of the DSS against his person.

According to him, “at about evening on Monday, I was taken out of custody and I saw the State Chairman of the NUJ, Comrade Samuel Numonengi, who had come in relation to my ordeal in the hands of the DSS. I was released without a formal charge against me.”

He also confirmed that his mobile phones are still in the custody of the DSS as at the time of his chat with newsmen.

It was gathered that his release was triggered by Wabote’s US lawyer whom, following the outrage that greeted  the arrest, asked Wabote to effect the release of Bara as Wabote’s link to his arrest would jeopardise his case in US against Mr. Ude with whom he had been locked in a legal battle in the United States District Court, Eastern District of Pennsylvania.

DSS operatives had on Sunday arrested Ben Bara over alleged controversial libel suit involving the Executive Secretary of the Nigerian Content Development and Monitoring Board, Simbi Wabote and the publisher of the Point Blank News, Jackson Ude.

Mr. Mie Ogidi, the senior brother to the arrested publisher, who confirmed the development to newsmen on phone, said Ben’s wife called him that the men were dressed in black top and brown trousers and armed with guns.

While the senior brother, Mie Ogidi, who also work with the Nigerian Television Authority (NTA) in Abuja, could not confirm reasons for his brother’s arrest, some of his colleague at the Track News claimed the DSS arrest was carried out on the order of the Director General of the DSS on the request of the Minister of State, Petroleum, Timipre Sylva and the Executive Secretary of the Nigerian Content Development and Monitoring Board, Simbi Wabote

Mie Ogidi confirmed that the mobile phones of his arrested brother is switched off since the arrest.