#EndSARS protesters on Sunday launched an online radio, called Soro Soke even as the protests continue across the country.

The Soro Soke radio has a bouquet of programmes aimed at educating and communicating with protesters and also coordinate activities nationwide.

Soro Soke radio which has gone live will also serve as a platform to report missing persons.

The mantra, Soro Soke, a Yoruba phrase which means ‘Speak Up,’ gained traction last week after protesters in Lagos told Governor Babajide Sanwo-Olu to ‘soro soke’ whilst addressing them. 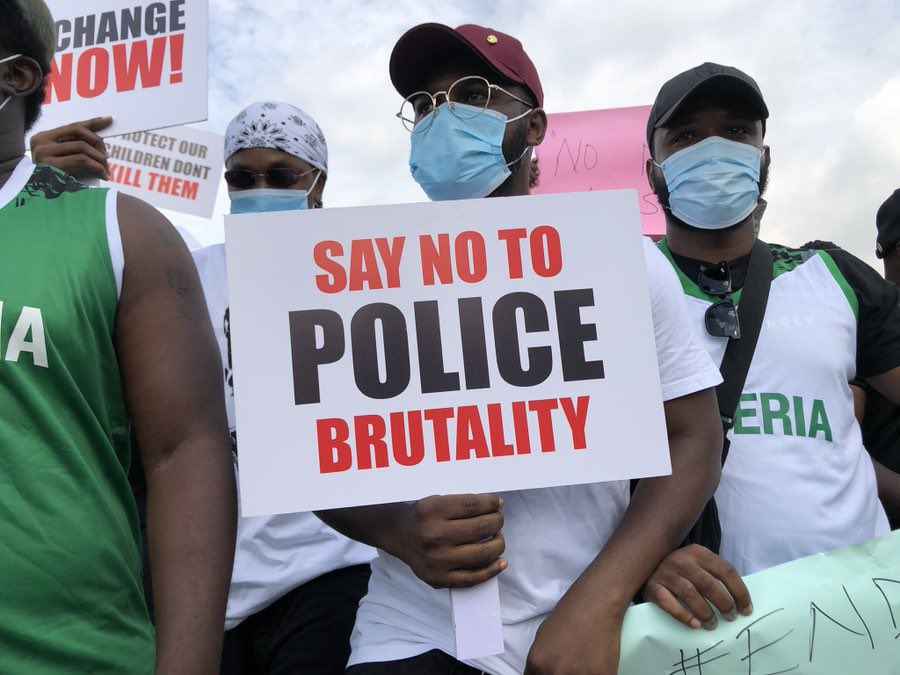 A group of #EndSARS protesters

Soro Soke radio has also opened a Twitter handle to serve as a link between listeners and the media outlet.

The #EndSARS protests calling for an end to police brutality; extrajudicial killings and scrapping of the Special Anti-Robbery Squad (SARS), a unit of the police force notorious for human rights abuse, has continued for over 12 days, with protesters now calling for political and economic reforms amongst others.

Other hashtags have also been introduced, like: #EndPoliceBrutality, #EndPoliceHarrassment, #EndBadGovernmentinNigeria amongst others.