Eni declared force majeure on exports of Nigerian Brass River crude oil following pipeline explosions in Bayelsa state, the company said on Tuesday. The implication is that Nigeria will lose 30,000 barrels of crude per day for as long as the force majeure lasts. 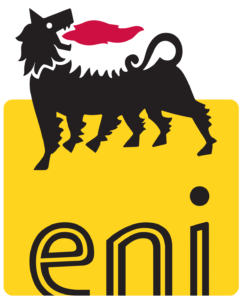 A source with direct knowledge of the matter said the notice of force majeure was dated Sunday.

Eni said two pipelines were sabotaged with “explosive devices” between Friday and Saturday and that production would resume in full in one week.

“Repair activity, oil spill recovery and clean-up is ongoing … Impact on production is estimated at 30,000 barrels of oil equivalent per day,” a company spokeswoman said, adding that exports would be delayed by about a week.

An explosion hit pipelines at Shell and Eni oilfields in Nigeria’s Niger Delta, resulting in a leak, a community leader said separately on Tuesday. REUTERS