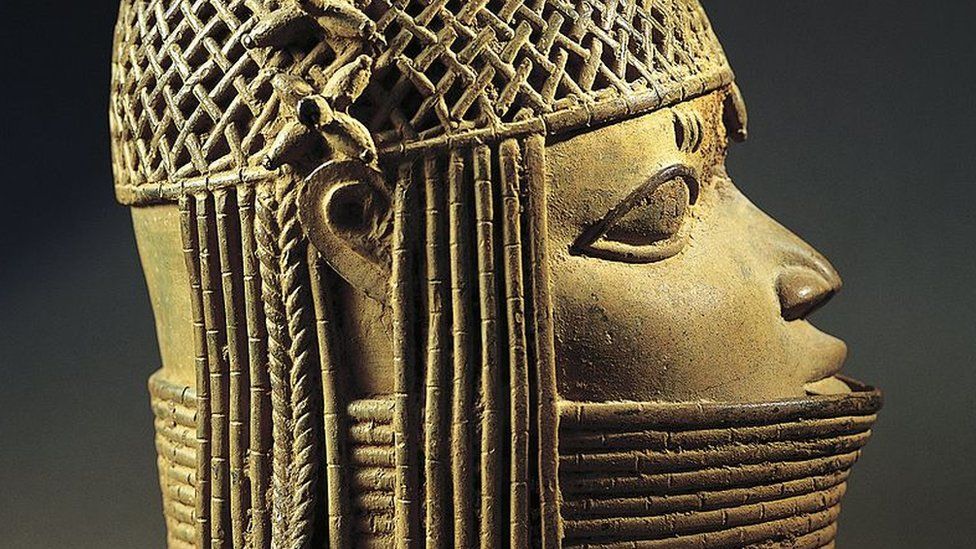 The archaeological site will be part of living, open-air Museum, and a major tourist site in the making. German Government, Edo Government, NCMM and Royal Benin Palace are jointly setting up museum centre in Benin City, to form a cultural hub with the Oba’s Palace

The National Commission for Museum and Monument (NCMM), the German and British Governments have agreed to build a museum in Edo to house all returned Benin Bronze.

NCMM’s Director-General, Prof. Abba Tijani, made the disclosure on Monday at the event marking the 2021 International Museum Day celebration in Enugu.

The event holds every May 18, but Enugu Museum could not observe its own due to the COVID-19 safety protocols.

The DG said that it was partnering British Museum to conduct excavation into unearthing Benin antiquities.

Tijani, represented on the occasion by the Curator, National Museum of Unity, Enugu, Mr John Kachikwu, said the antiquities stood a chance to bring out positive light in Benin, NCMM and Nigeria.

According to him, the excavated site will form part of the proposed museum, to house the Benin Bronze returned.

“The archaeological site will be part of living, open-air Museum, and a major tourist site in the making.

“And we shall replicate this in other cultural centres like Ife, Kano, Igboukwu and others,” the professor said.

He noted that Benin City in future would become a major global tourist attraction in the mould of Venice and Padua.

“These are several hundreds of Benin Bronze, looted in 1897 and the return is expected to start in 2022.

“In March as well, the University of Aberdeen has also agreed to return an important Benin Bronze to Nigeria; and a few weeks ago, an Ife Bronze was brought back from Mexico.

“And we are currently arguing a case before an International Mediation Panel to return an Ife Bronze head, valued at $5 million,” the director-general said.

He noted that the Ife Bronze head was seized in London from a Belgian, and it formed part of eight other antiquities stolen in a burglary that happened in the National Museum, Jos, Plateau in 1987.

“Success in this may lead to the discovery and recovery of other antiquities stolen during the burglary episode,” Tijani said. (NAN)