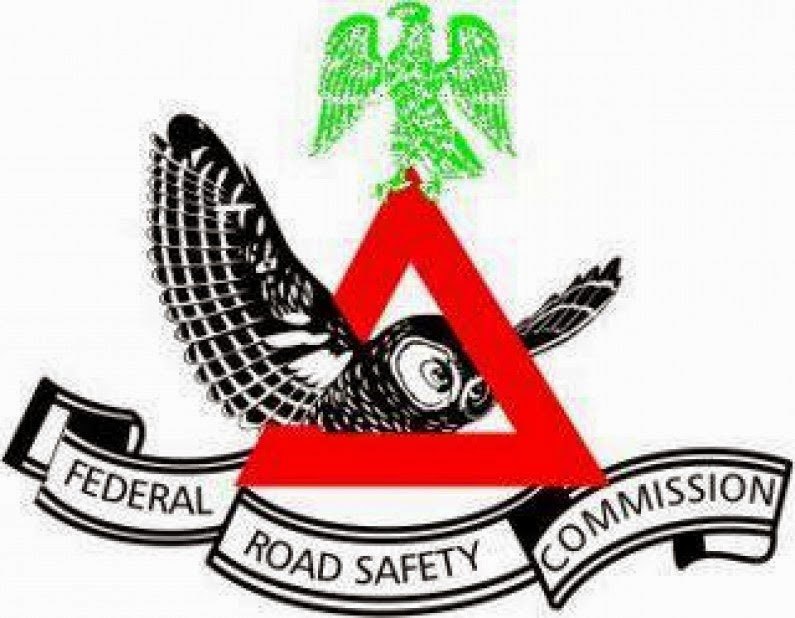 The Federal Road Safety Corps (FRSC), Kogi Sector Command on Tuesday recovered and returned the sum of N3. 2 million to the family of an accident victim in the state.

The money belonged to one Mrs Beatrice Ehimare who was involved in a road traffic crash on Jan. 23, along Lokoja-Abuja road.

The recovered cash was presented to the victim’s son, Mr David Ehimare by the Unit Commander RS8.38 Gegu.

During the ceremony held in Lokoja, the Kogi Sector Commander, Corps Commander Stephen Dawulung, commended the officers and men for their diligence and patriotism.

“I wish to reiterate here today that it’s my Command’s resolve to continue to execute its mandate of saving of lives and protection of property with the highest level of commitment, diligence and integrity of which the FRSC is known for.

“As a Command, we wish Mrs Beatrice quick recovery from the injury sustained from the unfortunate road crash that occurred on Monday.

“We hereby advise motorists to avoid speeding and other unwholesome road traffic behaviour that could expose them to road traffic crashes that could jeopardize the lives of innocent passengers, ” Dawulung said.

The victim was travelling in a Siena Commercial Bus conveying eight passengers from Edo to Abuja, which lost control at Ohono Bridge around Gegu on Lokoja-Abuja road at about 2.30 p.m.

The bus crashed under the bridge resulting to the death of three persons while four others, including Ehimare sustained injuries.

The injured were rescued by FRSC personnel who evacuated them to Ideal Hospital, Koton-Karfe and Specialist Hospital Lokoja, for medical attention.

The N3.2 million was among the items recovered at the scene and after conducting due diligence, the owner was identified and the full amount returned on Tuesday. (NAN)