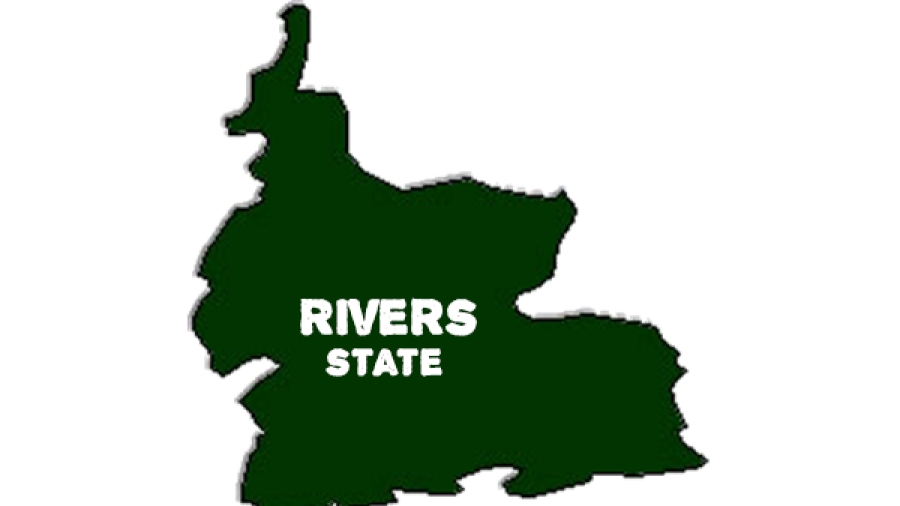 Gunmen have attacked and killed at least three people in Port Harcourt, the Rivers State capital.

During the incident which took place on the Rumuokoro flyover in Obio/Akpor Local Government Area of the state at about 3 pm on Thursday, an unknown number of assailants ambushed and attacked a convoy of Toyota Prado jeeps and opened fire.

During the gun battle which lasted for several minutes, three policemen were killed, one person was kidnapped, and a huge sum of money was carted away.

An eyewitness who spoke to Channels Television on the condition of anonymity, however, said the perpetrators were dressed in military camouflage and had been loitering around the area, apparently waiting for their target before attacking.

When Channels Television contacted the Public Relations Officer of the Rivers State Command, SP Grace Iringe-Koko, she said details about the incident were still sketchy and that the Command was investigating.

“Three policemen escorting the oil executive were killed while the man was abducted and taken to an unknown destination,” she said.

The attackers posing as a military patrol in a green minivan called for the convoy to stop before opening fire, she said.

Police said the kidnapped victim was a director of Port Harcourt-based oil and gas service and maintenance company IGPES Group.

The company did not immediately respond to a request for comment.

Police could not immediately disclose a motive for the attack and no group has claimed responsibility.

Kidnapping for ransom is a huge security problem in Nigeria, targeting both wealthy businesspeople as well as poor farmers who are often snatched in mass abductions in the north.

The Niger Delta is home to Nigeria’s multi-billion-dollar oil and gas resources.

In the 2000s, the region was wracked by militant attacks on oil facilities and the kidnapping of local and expatriate oil workers, slashing Nigeria’s oil output and hurting government revenue.

A 2009 government-backed amnesty programme for the oil rebels has helped reduce attacks but sporadic incidents including large-scale oil theft persist in the region.