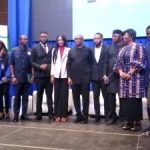 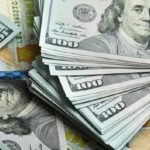 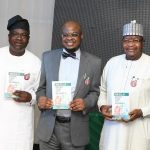 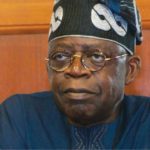 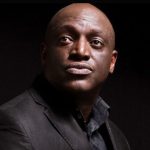 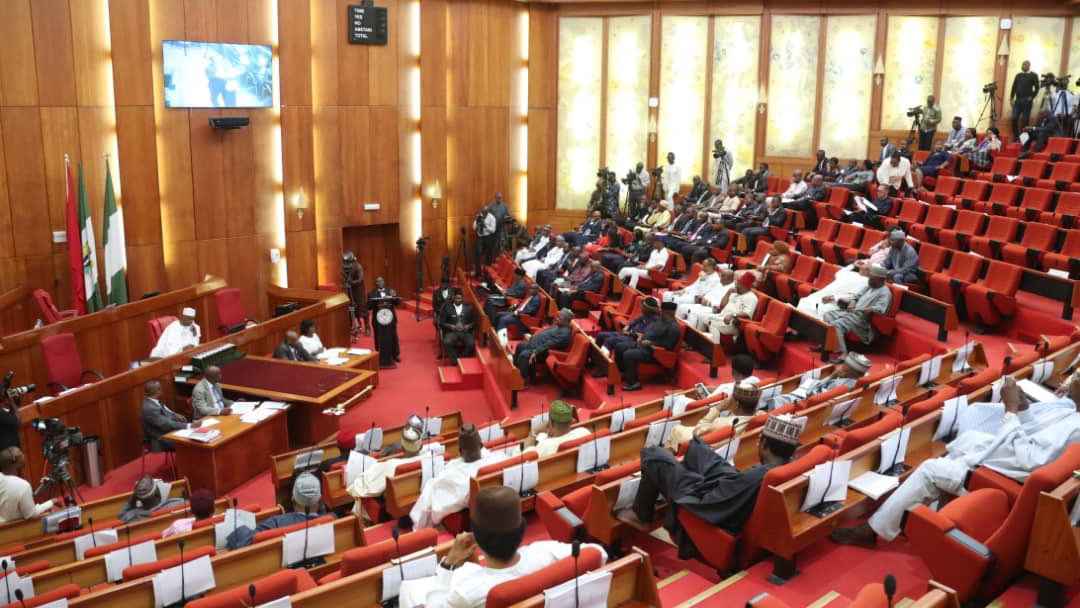 By Admin
December 1, 2020
The Senate has recommended that President Muhammadu Buhari remove the Service Chiefs and replace them with people with fresh ideas and solutions.

The lawmakers made this recommendation at Tuesday’s plenary during a debate on security in the nation and the attack on rice farmers in Borno State which left at least 40 dead.

The Upper Chamber also recommends the recruitment of 10,000 civilian JTF to complement the efforts of the armed forces and explore a multilateral partnership with Niger, Chad, and Cameroon.

Former governor of Borno State, Senator Kashim Shettima had earlier raised the motion at plenary noting that President Buhari should remove the security chiefs and replace them with new ones with ideas to address the alarming insecurity in the country.

The lawmaker also claimed that 67 farmers were killed in the attack.

He warned that any government that cannot protect the lives of its citizens losses any iota of legitimacy.