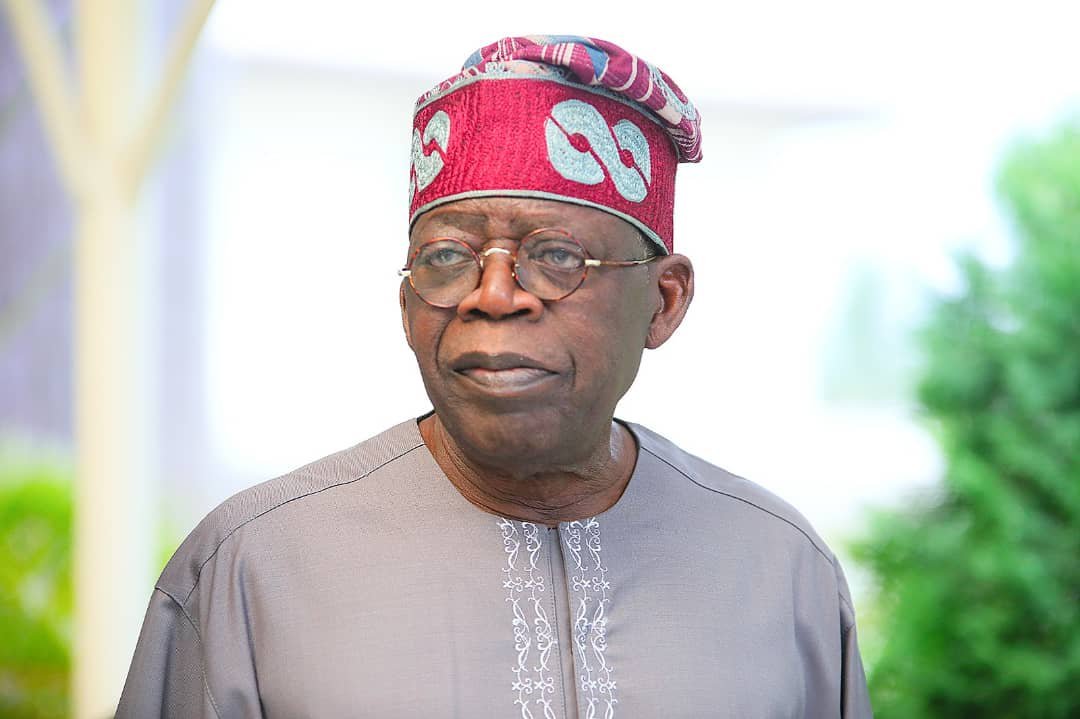 By Admin
March 30, 2021
Chief Bola Tinubu on Monday said the insurgents and bandits are taking advantage of the high unemployment in the country and are recruiting the youths to indulge in their criminal activities.
He called on the Federal Government to recruit 50 million youths into the Nigerian Army in a bid to oust the insurgents and miscreants threatening the nation’s peace as a way to tackle unemployment in the country.

The former Lagos State governor who stated this at the 12th colloquium organised in his honour to mark his 69th birthday, emphasized that the nation is under-policed, adding that drafting the youth into various national security agencies should not be based solely on educational qualification or literacy.

“We are under-policed and we are competing with armed robbers and bandits to recruit from the youths who are unemployed —33 per cent unemployed?

“Recruit 50 million youths into the army, what they will eat —cassava, corn, yam, will grow here.

At the Kano event he urged the government to create opportunities in agriculture to stem the unemployment rate.

“Don’t talk about illiteracy, anybody who can hold a gun, who can handle a gun, who can cock and shoot is technically competent to repair a tractor in the farm,” Asiwaju stated.