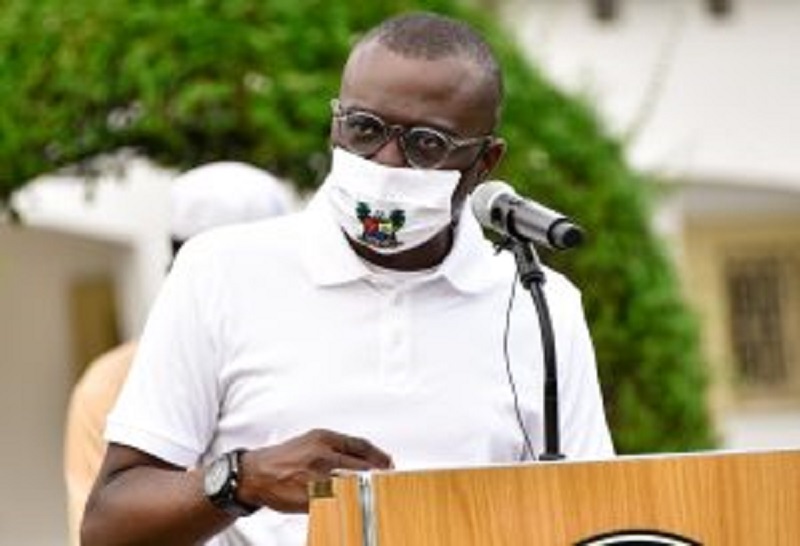 To ensure that no part of the State is without a Plan, the Lagos State Government, through the Ministry of Physical Planning and Urban Development, has extended Development Plans to 30 communities.

Speaking during the 2021 Ministerial Press Briefing to make the second year anniversary of the Governor Babajide Sanwo-Olu administration in Alausa on Thursday, the Commissioner for Physical Planning and Urban Development, Dr. Idris Salako, said the Ministry prepared Local/ Action Plans for the Communities through the Lagos State Physical Planning Permit Authority(LASPPPA).

Salako noted that the State would derive maximum benefits from the preparation of the Action Area Plans, including the effective control and proper development guide within its jurisdiction, functional land use pattern and arrangements, good road networks while urban regeneration of the slum environment would be achieved.

Other benefits are the provision of an enabling environment for category of land uses, such as industrial, commercial, institutional and residential as well as investments in a sustainable manner.

The Commissioner also explained that the Development Plans would bring about the provision of quality infrastructure within the planned area and guarantee a sustainable physical environment during the stipulated planning period.

He added that in pursuit of the T.H.E.M.E.S Agenda, the administration’s development plan, the Ministry also prepared Development Guide Plans for some excised villages.

“In same vein and with due cognition of the need to extend physical planning administration to Non-Schemed Areas, Development Guide Plans are being prepared to make the excised villages more sustainable,” he said.

According to the Commissioner, Development Guide Plans were prepared for the following villages in different Local Government Areas of the State.

Development Guide Plans were also extended to Suberu-Oje in Alimosho L.G.A; Apa (Parcel A) in Badagry LGA; Ibowon in Epe L.G.A and; Tedi in Amuwo-Odofin LGA.