Zindzi Mandela, whose mother was anti-apartheid activist Winnie Madikizela-Mandela, rose to international prominence when she read out Nelson Mandela’s rejection of then-president P.W. Botha’s offer for freedom in 1985.

State broadcaster SABC said the 59-year-old, who was serving as South Africa’s ambassador to Denmark, died in a hospital in Johannesburg. It did not say why she had died. 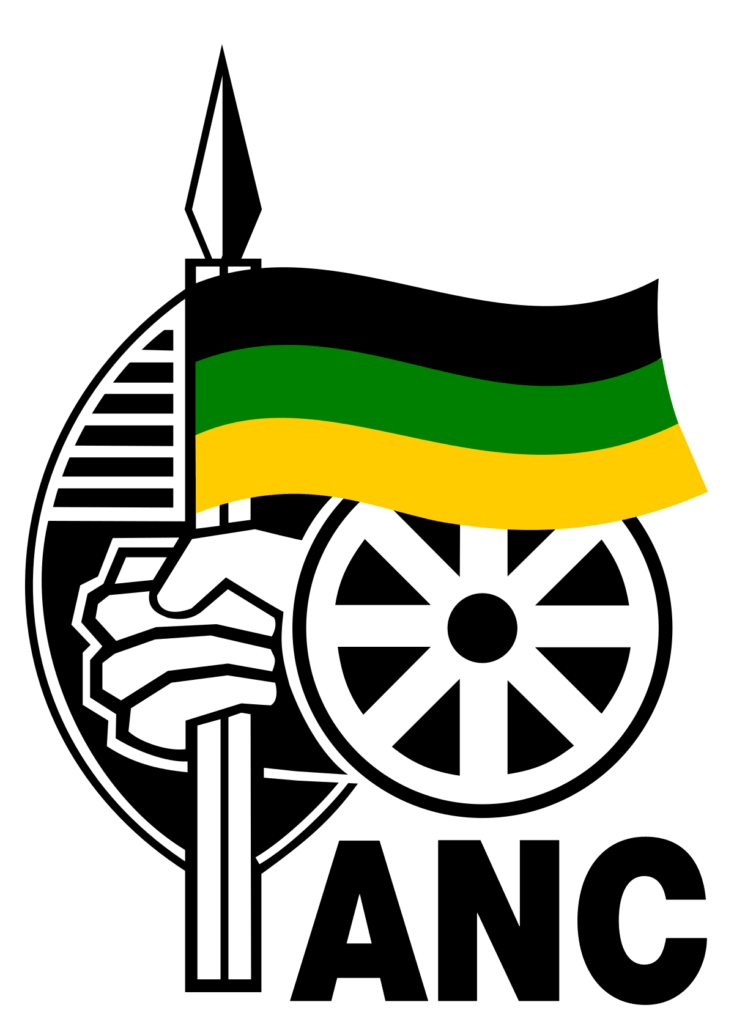 “This is untimely. She still had a role to play in the transformation of our own society and a bigger role to play even in the African National Congress,” said ANC spokesman Pule Mabe.

Mabe said further details would be provided in due course.

Reuters reports that the Nelson Mandela Foundation did not immediately respond to a request for comment.