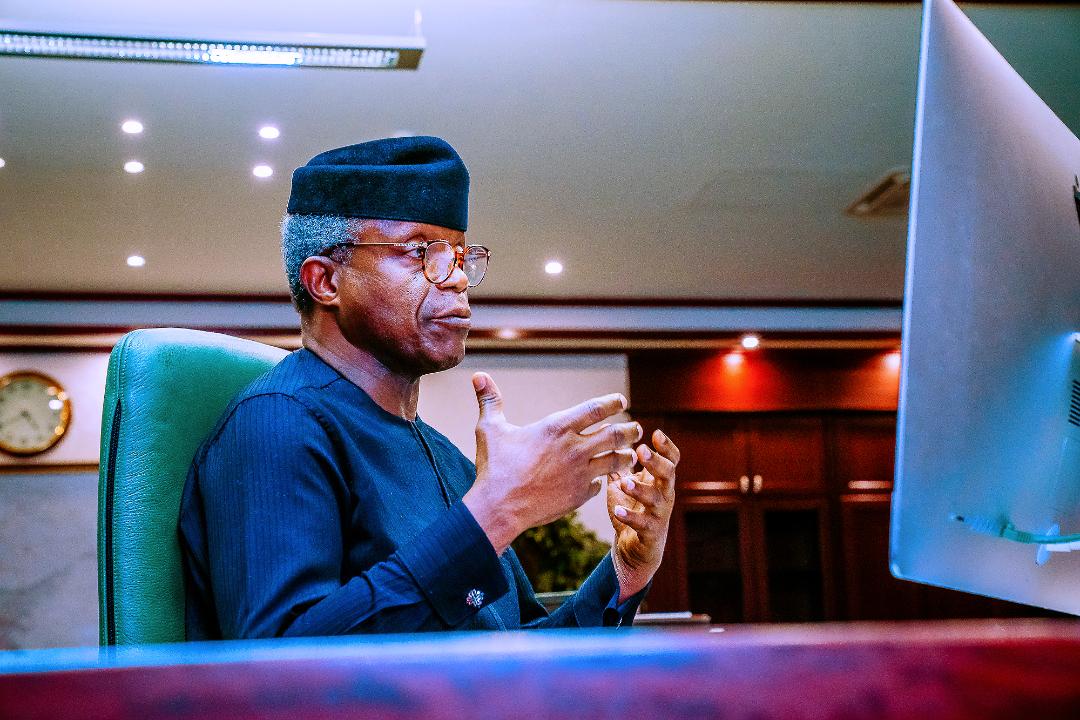 Pending a full committee report review and a complete policy document appraisal, a new health reform bill that will reposition the country’s health sector for improved delivery of set objectives to Nigerians will be in the works soon.

In a statement by the Vice President’s spokesperson on Wednesday, Laolu Akande, the Vice President Yemi Osinbajo, made this disclosure on Tuesday in Abuja at the closing of the two-day Presidential Health Reform Committee Retreat, noting that “in two days you have reached some concrete conclusions.”

The Vice President then thanked the Committee members for their hard work and dedication, noting that “in two days you have reached some concrete conclusions.”

He also reaffirmed the Buhari Administration’s commitment towards ensuring that the reform objectives are achieved.

Earlier at the opening of the retreat on Monday, the Vice President emphasized that the Federal Government’s ongoing efforts to reposition Nigeria’s healthcare delivery system must include collaboration among different levels of government and the private sector to ensure effective implementation of reforms that will cater to the needs of Nigerians in the 21st century.

It would be recalled that President Muhammadu Buhari had in September 2021, approved the establishment of a Health Sector Reform Committee and appointed the Vice President as Chair of the Committee, which was officially inaugurated by the VP in January 2022.

The Health Minister, Dr. Osagie Ehanire, also a member of the Committee was in attendance at the retreat and also Senator Ibrahim Yahaya Oloriegbe, who is the Chairman of the Senate Committee on Health.