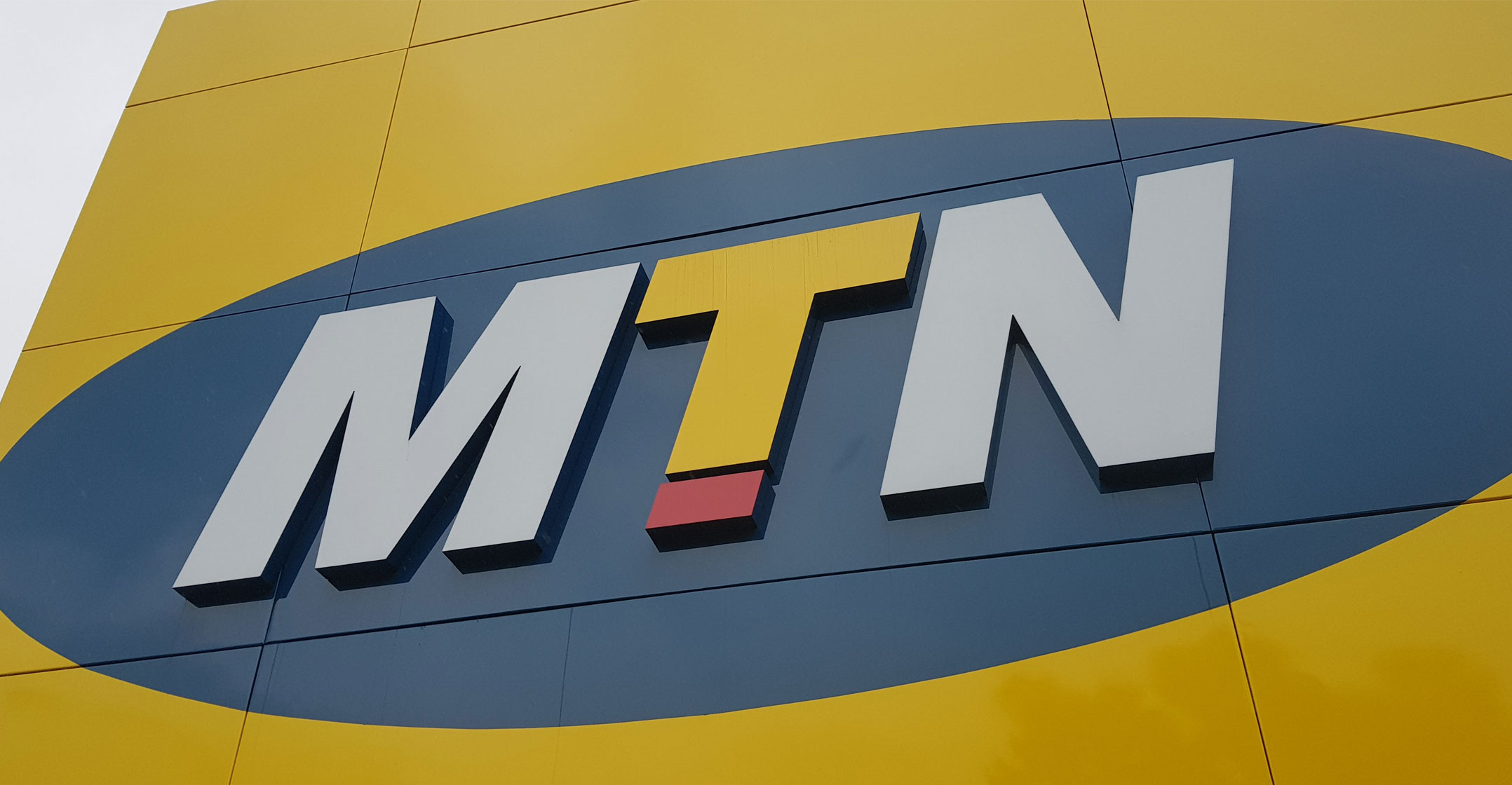 The rush to stay compliant with Nigeria’s directive to telecoms firms to add National Identification Numbers (NIN) to all registered SIM cards has created heavy traffic (both online and offline) of subscribers.

At the experience centres of the service providers, subscribers were seen in large numbers trying to ensure their lines are synched to their NIN despite notices sent out by telcos on how subscribers who already have registered with NIMC could sync their NIN to their phone lines.

Meanwhile, MTN said it could be compliant with the order for telecoms firms to add National Identification Numbers (NIN) to all registered SIM cards within six months, its incoming Nigeria head Karl Toriola said on Thursday.

Nigeria created its SIM card registration rules in an attempt to stop criminals and insurgents from using untraceable numbers, with the Nigeria Communications Commission saying earlier this week that all cards without a valid NIN would be blocked from Dec. 30.

Fulfilling the directive is a daunting task, with the industry needing to attach the numbers to some 200 million active mobile phone lines. Providers which fail to comply face stiff sanctions, including the withdrawal of licenses.

In a call with investors, MTN executives said they had acquired licences to verify and issue NINs and were building up infrastructure to complete the task, as well as working closely with Nigerian authorities to assess the viability of the Dec. 30 deadline.

“I think there’s a very realistic chance that we complete this within six months,” said incoming MTN Nigeria CEO Karl Toriola, pointing out that a portion of its base was already compliant.

Current Nigeria CEO, Ferdi Moolman, said he didn’t see a ban on the sale of new SIM cards announced earlier in December lasting as long as six months and that momentum for the local unit to achieve double-digit service revenue growth remained intact.

While the company said it had acquired devices to help it verify and issue NINs, this could only be done in verified locations, and not at all points of sale.

Nigerian authorities also have to verify NINs issued by MTN, which could slow the process as users rush to get the numbers within the deadline.