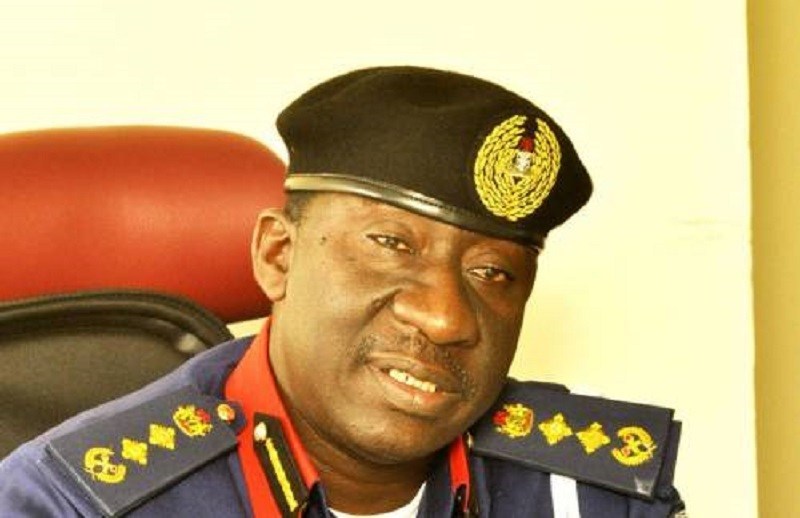 A statement signed by Mr. Oluwaseun Abolurin, the spokesman for the command on Tuesday, said the suspects were refining Automotive Gas Oil(AGO), also known as diesel, at the site.

“The CG Special Intelligence Squad, in realisation of their responsibilities, stormed Etal Avenue, off Kudirat Abiola Way, Oregun, Ikeja, Lagos State, at about 12:18hrs, on Monday, May 30, 2022, where it busted an illegal oil storage site, where Automotive Gas Oil (AGO), also known as diesel, is being refined.

“The CG Special Intelligence Squad, relied basically on credible intelligence, coupled with the re-invigorated vigour of the squad, in line with the CG’s charge to stamp out the oil thieves in the Oregun area of Lagos State and other states of the nation,” it said.

The statement said that the state Commandant, Mr. Eweka Okoro, had directed the anti-vandal unit of the command to take full charge of the illegal oil site.

“The commandant seizes this opportunity to warn oil thieves in the state to desist from the inimical act capable of sabotaging the nation’s economy,” the statement read.