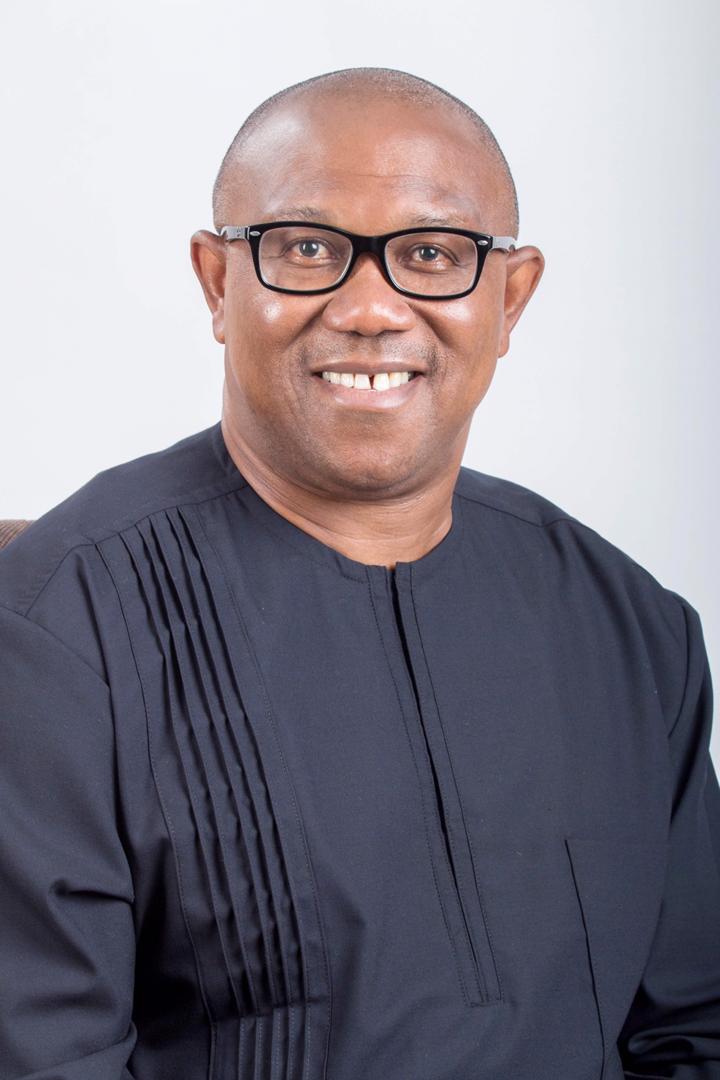 The nearest Nigeria had come to the Peter Obi politics of accommodation, was with the late Waziri Ibrahim’s ‘politics without bitterness’, in the 1979-1983 Second Republic.

Waziri, the presidential candidate of the then Great Nigerian Peoples Party (GNPP), abhorred anything associated with violence, in his quest for the presidency. He, really pioneered the dictum that his aspiration did not worth the blood of any Nigerian – a line of action that the former President, Dr. Goodluck Jonathan, adopted in 2015, leading to his conceding the presidential election of that year to Muhammadu Buhari, the first of such by an incumbent in the country’s history.

Obi, the Peoples Democratic Party (PDP) vice presidential candidate in 2019 and 2023 presidential aspirant, has widened the frontiers of that politics of accommodation. In appearing at the Abuja venue where a fellow aspirant, Atiku Abubakar was making public declaration of his intention for the same ticket, Obi took a route that many had considered unusual. It is not normal here, for an aspirant to be seen at a function organised another. They are rather, usually seen as rivals.

Those that were stunned at Obi’s appearance at Atiku’s declaration, were therefore substantially in order – after all, it was the philosophers that defined ethics as the prevailing conduct of a people. By taking the action, Obi had gone off the line.

But he has an explanation. Running for an office, for him, is not a matter of life-and-death, especially with an opponent that has the advantage of age, at least, in an African setting. Obi is 61, Atiku is in his mid-70s. The gap in age is wide. Thus, the only way to contextualize the situation, is the analogy of the relationship between a master and his apprentice in Igbo apprenticeship world view.

“I’m an Igbo man and we’re traders. Even an Oga (Master) who settles his boy-boy (Apprentice) can open a shop besides him even when they sell the same products. Most of the people I’ve settled in my business sell the same products and we struggle for the same customers. I’m used to it. I’ll compete against Atiku. But it doesn’t make us enemies”, he said.

That is the Obi brand, a novel disposition in politics that is devoid of acrimony and pettiness. But beneath the advertisement of accommodation, is a mind that sees leadership as serious business. At a recent forum in Lagos, he had taken time to explain to his audience, the need for committed and serious minded leadership as the only way for Nigeria to get at out of its present piteous situation. Leadership for him, is not an engagement for the frivolous or faint-hearted.

In his meeting with the council of Anambra traditional rulers and presidents-general of the 177 communities in the state to inform them of his intention to run for the presidency, he was emphatic that his aspiration was essentially to fix the country that is currently broken in many respects.

He said; “my interest in the presidency of Nigeria is to restore security and revamp our educational sector and also revive the health sector. I have seriously studied our country and I have come to discover that all that we need is to ensure security so that foreign aid local investments would thrive in all parts of the country. I have come to serve Nigeria and I am sure of restoring our country and uniting the country because if there is no unity in Nigeria we cannot move ahead”.

For emphasis, he stated; “I am not contesting because I want a political appointment but to serve this country and unite Nigeria. I am the only person that can unite Nigeria.”

Bill Newman in his “10 Laws of Leadership”, adds, that a leader must have a vision, stressing forcefully, that the vision must be fulfilled by goals that work toward the achievement of the vision.

Obi has these attributes in quantum. His record in human and material resource management while serving as Anambra State governor, remains an open copy. In a system characterized by departing governors leaving their successors with debts and the treasury in red, Obi did the extra-ordinary in maintaining a clean record.

Apart from not owing the workers, contactors or any person or group that had financial dealings with the state, he bequeathed to his successor money to pay three months’ salaries, run schools for a year and start more projects. To cap it, he left in savings, N75 billion ($156 million, and the rest in naira) with documents to prove same.

He has also been staying around with the people, moving from one community to another, preaching good governance, moral rectitude and critical reappraisal of the country’s leadership recruitment process, if we are to get it right – a clear departure from the trend by some of his colleagues who prefer hibernating abroad.

Obi has further challenged the people to do due diligence on the pedigree and antecedents of those coming before them to seek their votes. He has not asked to be excluded from the searchlight. There can be no better definition of transparency.

For a presidency that has been lately bogged by opacity and parochial considerations in the conduct of its affairs, resulting to the country sliding in all indexes of development, Peter Obi comes handy in getting things working. He needs a chance to prove his mettle.

. Duru, a Journalist, wrote from Lagos