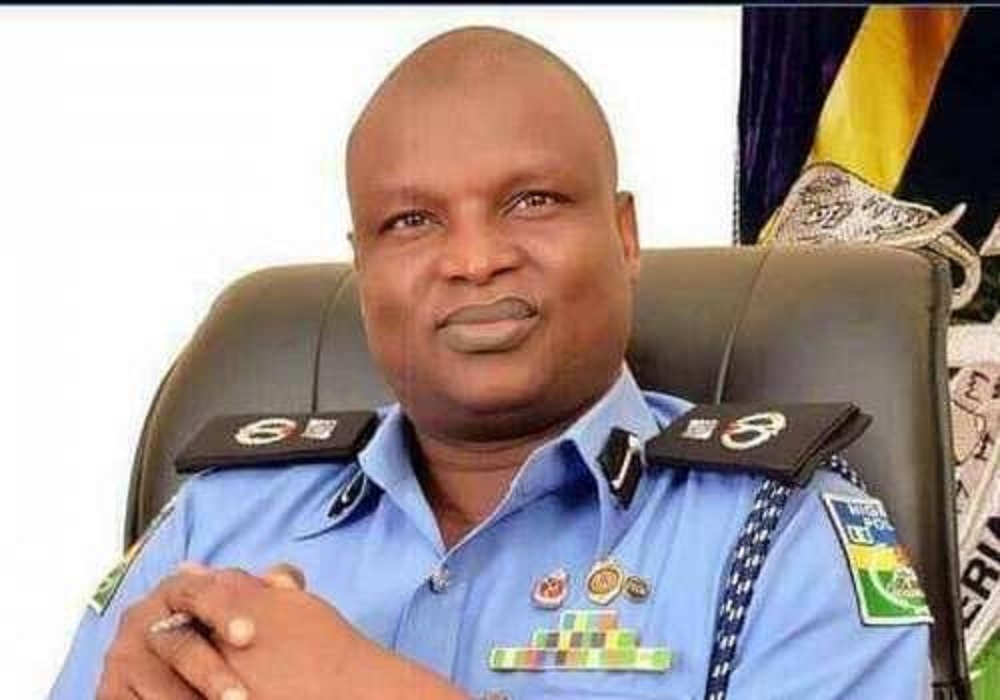 The Police Service Commission (PSC) has approved the suspension of Mr Abba Kyari, a deputy commissioner of police from service over bribery and fraudulent allegations made against him.

Mr Ikechukwu Ani, the Head of Press and Public Relations of PSC, announced this in a statement on Sunday in Abuja.

Ani said the commission had also directed the Inspector General of Police (I-G), Mr Usman Bala, to furnish it with information on development in the matter for necessary further action.

Kyari, the Head, Intelligence Response Team ((IRT) of the Nigeria Police, has been in the eye of the storm in recent days.

This followed damaging accusations made against him by the U.S. Federal Bureau of Investigations (FBI).

He said the approval for Kyari’s suspension followed a recommendation letter dated July 31 from the I-G.

Ani said the suspension took effect from July 31 and would subsist pending the outcome of the investigation in respect of his indictment by the FBI.

He said the commission’s decision, conveyed in a letter with reference, PSC/POL/D/153/vol/V/138 to the I-G on Aug.1, was signed by Justice Clara Ogunbiyi, the Commissioner 1 in PSC for the Chairman, Alhaji Musiliu Smith.(NAN)