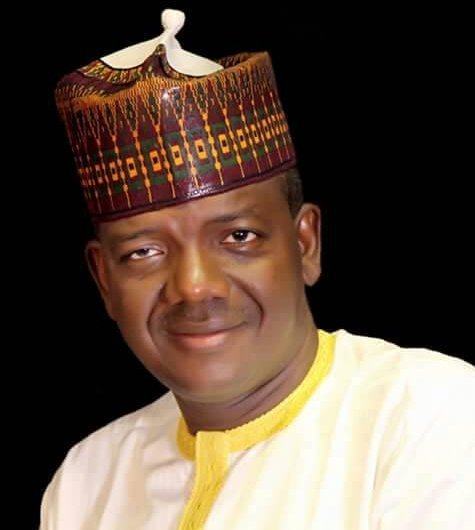 Gov. Bello Matawalle of Zamfara state has said that the abducted students of Government Science Secondary School, Jangebe, will be released very soon.

Matawalle stated this in Gusau on Sunday while receiving the federal government delegation which was in the state for sympathy visit over the abduction of the children.

“We are using the leaders of the repentant bandits to rescue the schoolgirls from the kidnappers.

“Very soon we are going to witness the release of the abductees”, the governor said

He said his administration “is going to continue with peace process with bandits considering its impacts in addressing security challenges facing the state”.

He commended President Muhammadu Buhari for sending the delegation to symphathise the state over what he described as “ugly act”.

Special prayers were offered for the release of the schoolgirls during the visit.(NAN)