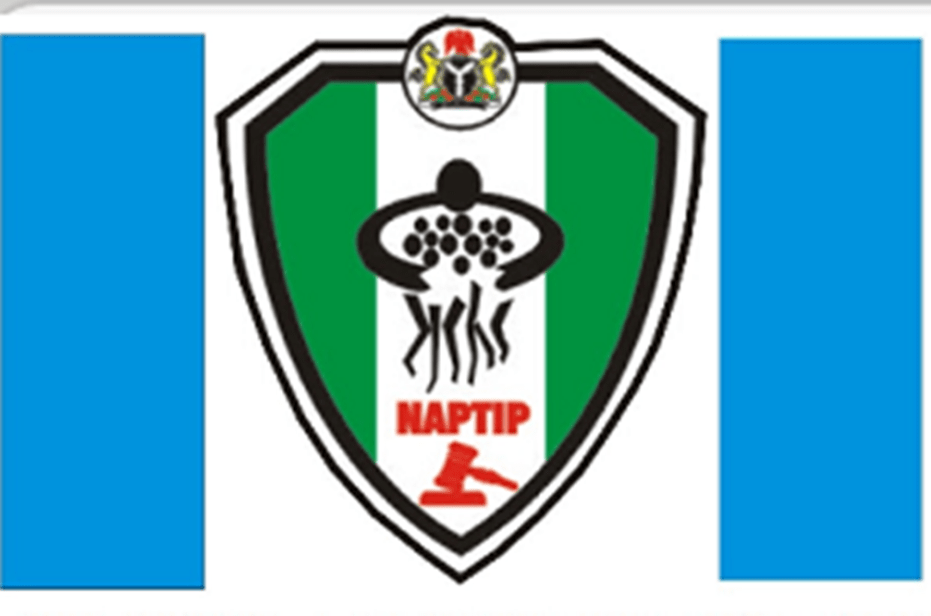 The National Agency for the Prohibition of Trafficking In Persons (NAPTIP), in collaboration with the Nigeria Immigration Service (NIS), has rescued nine Liberians from human trafficking in Kano.

NAPTIP’s Commander in charge of Kano Zone, Mr Abdullahi Babale, announced made this to the News Agency of Nigeria (NAN) in Kano on Tuesday.

He said the victims were rescued by operatives of the Nigeria Immigration Service in Kano State and handed over to NAPTIP for further investigation.

The victims, according to him, are all Liberia citizens comprising five females and four males.

“Our Investigation revealed that their journey was influenced by someone, who once traveled to Agadez, Niger Republic and received an empowerment package from international Organisation for Migration.

“The person illegally facilitated the trip for the victims, to also receive the same empowerment package in Agadez, and return to Liberia.” Babale explained.

Babale said that the Agency had embarked on in-depth investigation into the case. (NAN)