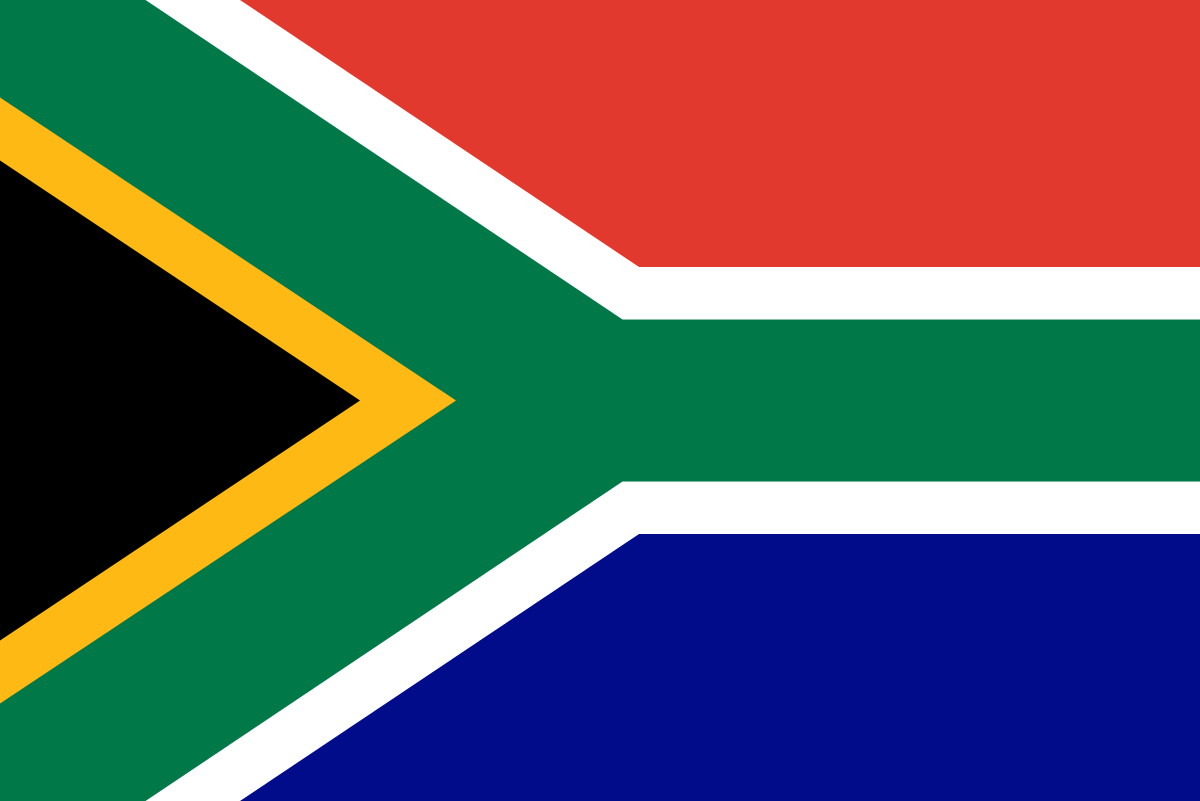 More Nigerians in South Africa on Tuesday continued to express outrage over the reported invasion of the Nigerian Consulate in Johannesburg and the disconnection of electricity supply to the premises.

Johannesburg City Power officials in company with personnel of the Metro Police Department had stormed the consulate to effect the disconnection of power supply over alleged unpaid bills.

But the Nigerian Citizen Association South Africa (NICASA) condemned the action of the South African officials, describing it as ” very retrogressive, xenophobic and avoidable. ”

The association said this in a statement signed by its Secretary General, Kazeem Tunde, and made available to NAN in Abuja on Tuesday.

“We condemn the unwarranted action by City Power and their police cohort on the property of the consulate of Nigeria.

“It is clear that City Power was out to embarrass and humiliate Nigeria and Nigerian citizens in the republic.

“There cannot be any plausible excuse to warrant the invasion of the Nigerian Consulate.

“The action is very retrogressive, xenophobic and avoidable.

“If City Power can invade the consulate of any country without consequence, then the police can as well go into any consulate to make an arrest without respecting the Vienna Convention on consular relations,” the statement said in part.

It expressed the hope that both countries will take a strong action against those responsible for the ” reprehensible action ” to prevent recurrence.

The statement urged Nigerians in that country to remain calm, saying the matter was being handled by the Consul General through diplomatic channels and would be resolved satisfactorily.

Similarly, the National Association of Nigerian Students South Africa has expressed displeasure over the incident.

The students’ body made its position known in a statement made available to NAN.

The statement was signed by Abdulrazak Abubakar and Olusegun Ajayi, President and Secretary General respectively.

The group said it was unhappy with what it called the embarrassing treatment of the Nigerian Consulate.

“For the record, the new Consul General, who got into the office in August 2022, has been doing his best to clear the said outstanding electricity bill in a mutual agreement process with City Power and he has never failed in honouring that agreement.

“It became very baffling how the payment agreement process was thrown to the winds and the men of City Power would have to go and invade the Nigerian Consulate without appropriate notice.

“This is a clear deviation from the diplomatic respect that is due the Nigerian Consulate and absolute attempt to humiliate the consulate.

“Note that the Nigerian Consulate has among many other things doubled its efforts to make sure that Nigerians in South Africa are promoting peace, legality and productivity and the City Power should not be a distraction at this critical time,” it said.