How climate change is fueling violence against women

There is an ongoing fight against climate change to keep the earth safe and habitable for all living species.

However, for women, the impact of climate change goes beyond higher temperatures, changing weather patterns, heavier rainfalls, increased crop failure, prolonged droughts, livestock loss, and increasing food insecurity.
For them, it is a direct cause of health-related issues and violence — a fate even worse than death.

You see, climate change and climate-induced crises are major intensifiers of violence against women in a number of ways.

In the first instance, the increasing impact on the climate results in emotional and social pressure in men as a result of income loss and food insecurity. 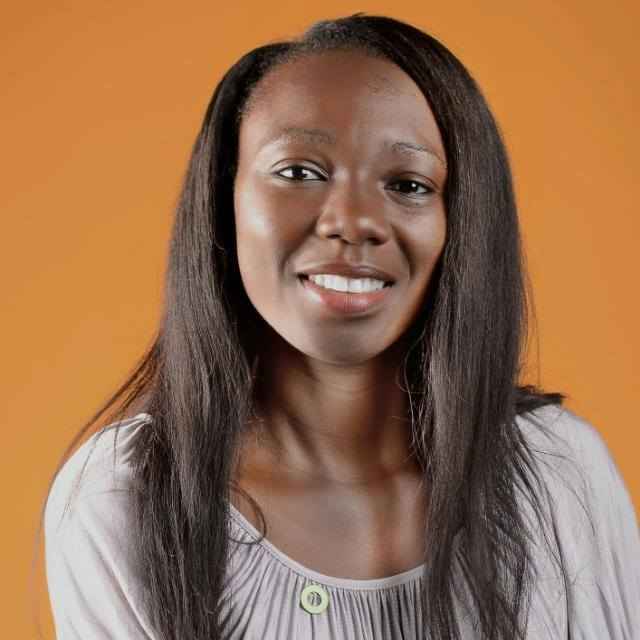 Since most men are natural providers, they turn to alcohol to mask their inadequacies, causing them to become extremely violent and take out their frustration on their wives and the women around them.

Secondly, because of the devastating effect of climate change, some communities are faced with extended drought periods and food scarcity. This forces women to walk far distances in search of food and water, making them vulnerable to sexual assault along the way.

Even when there is little or no yield in farms due to extreme weather events, these women, who mainly take care of agricultural activities, bear the brunt of the consequences as they are blamed for the incidence.

In addition to that, when these women cannot meet up with other responsibilities (sex and otherwise) in their homes due to the time and energy expended on searching for food and water, their husbands respond with violence which includes beating them and forcefully having sex with them.

As a third factor, since most women are abandoned by their husbands in the guise of making a living elsewhere, these women — who are often victims of displacements and climate-induced famine with children to feed and cater for — are at the mercy of men with food and shelter to spare.

These men insist on sex in exchange for giving these women food to eat and a place to lay their heads, disregarding the women’s pleas to work for them. When these women stick to their grounds, they are sexually violated and left to die.

In fact, in Kenya, due to the scarcity of fish as a result of drying lakes in the coastal regions, fishermen demand money and sex from women before giving them fish. This is known as the Jaboya system.

For other families, they resort to marrying off their daughters — some of whom are minors — to better cope with food scarcity. This is either done to lessen the number of mouths they’d need to feed or to make money.

Furthermore, gender inequality places women at a disadvantage by default. This is evident in cases when there are natural disasters and women can’t maneuver their way to safety. For some of them, when their children are trapped as a result of these disasters, they would rather die than leave them to their fate.

Women environmental activists are not spared in all of this as they are often threatened, some of them even get raped and murdered so as to “clip their wings” and serve as a deterrence to other women who are championing or seek to take up the climate change cause.

Way forward
Combating violence against women will not only drive gender equality but also create room for gender mainstreaming in climate conversations especially in the policymaking process.

Climate action should go beyond fighting for the climate and must include eliminating violence against women caused by climate change itself. How can this be achieved?

This can be done by fostering community engagement on ending violence against women, supporting survivors, enacting laws, and building gender-equitable attitudes.

Decision-makers can also monitor and evaluate the process in order to use the feedback to better formulate laws around the issue.

Finally, all of these processes won’t make sense without the victims themselves being involved. Women need to be included in any decision-making process. after all, the one who wears the shoes knows where it itches the most.