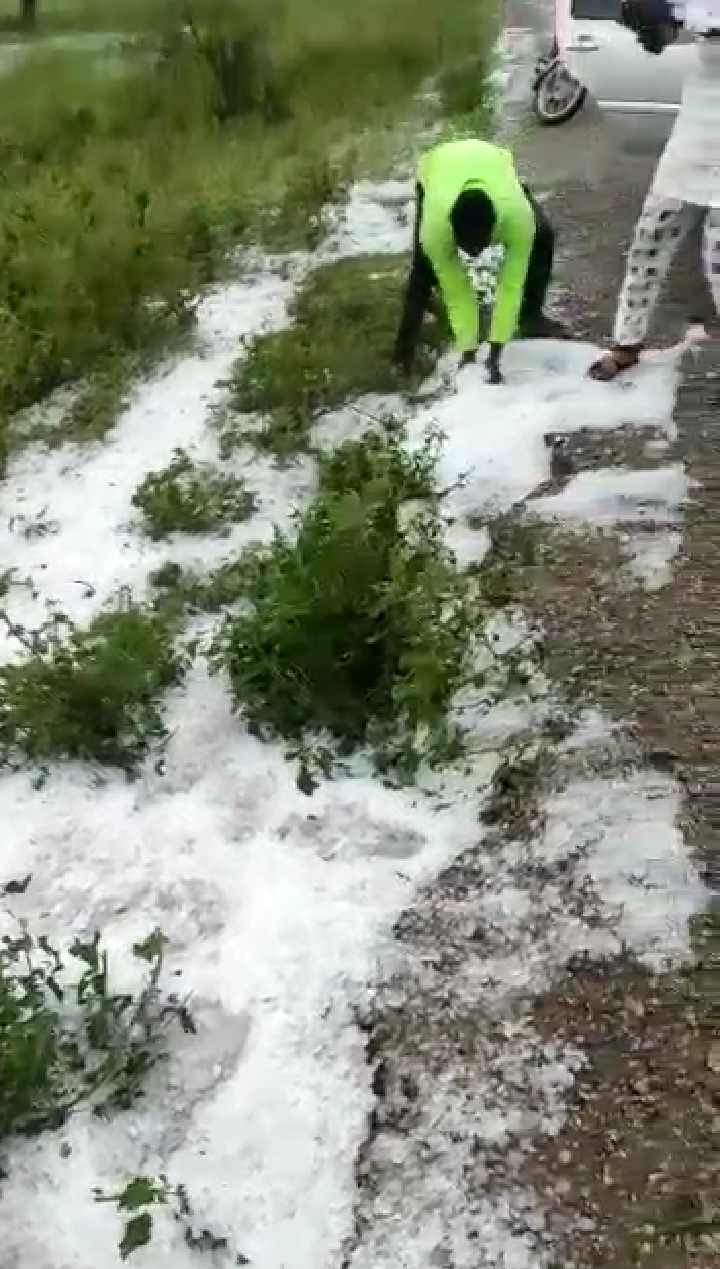 The Chairman of Kafur Local Government Area in Katsina State, Alhaji Garba Kanya, has confirmed that a heavy down pour accompanied by ice pellets has destroyed more than 300 farms in eight communities in the area.

The chairman said on Monday in Katsina that heavy rain and ice pellets lasted for over three hours and affected farms and houses in Dutsen-Kura, Kanya and Gozaki wards.

According to him, the crops destroyed by the disaster are worth millions of naira.

“After the incident, myself in company of some officials of the Council and the District Head of Kafur, Alhaji Abdulrahman Rabe, were there to sympathize with the people.

“We were conducted round the affected farmlands to see the level of destruction, it was disturbing because many farms and crops were destroyed.

“I urged them to take the incident in good faith and seek God’s intervention.”

Kanya said that the local council has reported the incident to the State Emergency Management Agency for its intervention. (NAN)