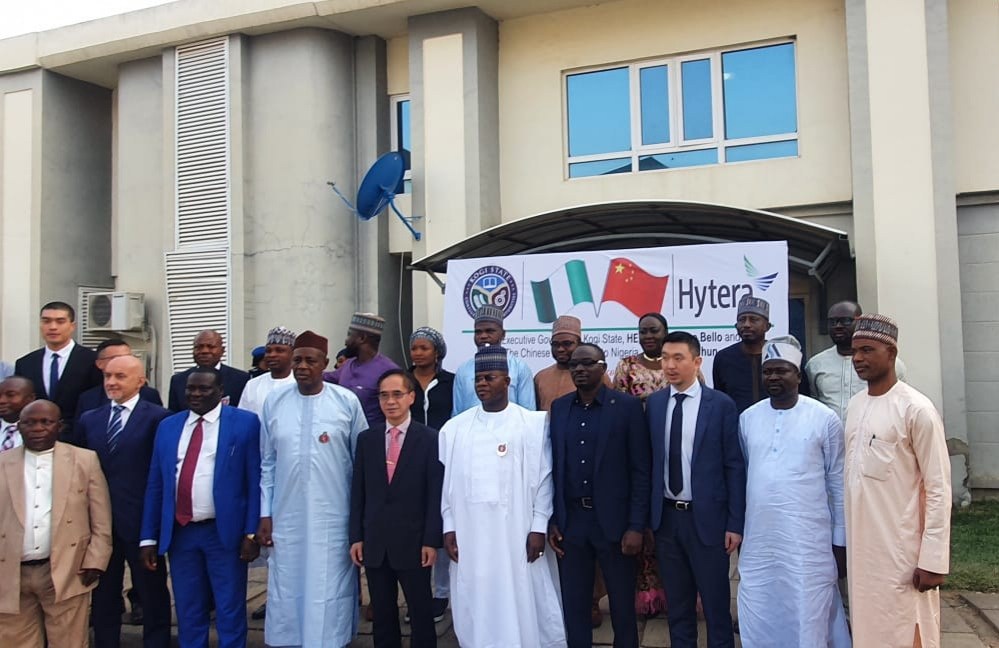 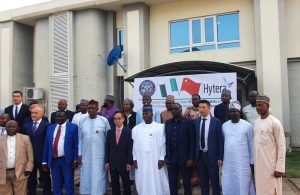 To decimate terrorists, bandits and other criminal elements that may want to infiltrate the state and others it shares boundaries with, the Kogi State Government has signed a Memorandum of Understanding with Chinese investors for the provision of a first-of-its-kind high technology security architecture that will capture movements in and out of Kogi State from a control centre.

The state government said, in sealing this laudable security control deal, all stakeholders, including the Army, Department of State Services, Navy, Police and local vigilantes, among others, were carried along.

The Chief Executive Officer, Kogi State Investment Promotion and Public Private Partnership Agency, Abdulkareem Siyaka, disclosed that a lot of work went into the conceptualisation and design of the project with the Chinese firm, Hytera, to eventually arrive at an investment deal that would greatly improve the state’s economy while also grinding insecurity to halt in Kogi State as well as across adjoining states.

He disclosed this at the opening of a two-day interactive workshop on “Kogi State Mission Critical Support System: A 21st century integrated smart state/security architecture”, held in Abuja.

He  noted that the project was expected to create over 685,000 jobs, attract over N591bn investment, yearly, while also encouraging migration to rural areas in the state, adding that a 5G licence had already been acquired by the state from the Nigerian Communications Commission.

Siyaka said, “We are putting the whole state on the map, real-time, virtual, audio and visual, so as you enter Kogi State from anywhere, even though the bush, we will see you. I won’t go into too much details because of the sensitivity of the architecture. But the components will be manned by a command/control centre.

The KOSIPA CEO added, “Our boss, His Excellency, the Executive Governor of Kogi State, is futuristic in everything he does. He is not a leader that jokes with the security of the state. That is why we are Number One in that area today.

“He knows that, to develop Kogi State, he will need to be ahead of criminals by using artificial intelligence, by using super crime fighting infrastructure. We are bordered by 11 states we don’t have control over, so the best way to immunize, to arm ourselves is to go into this kind of project.”

Governor Yahaya Bello, while declaring the workshop open, said he was confident that the project, which would be driven by 5G network and a 30Megawatt gas-powered electricity plant to be built by an American company, would not only ensure a safer Kogi State, but would improve economic and infrastructural development, greatly.

Governor Bello said, “There cannot be any meaningful development without adequate security. We are a serious government ready to harness every of our resources for the benefit of our people. We will continue to do our best. We have received several awards in terms of providing safety and security for our people. That is a call to do more and we will do more.

“I want to assure the people of Kogi State that to my last day in office, I will continue to cooperate with all our law enforcement agencies and our citizens across board to make sure we fight these criminals to a standstill.”