Politicians desperate to use courts to strengthen their positions – Ogunye 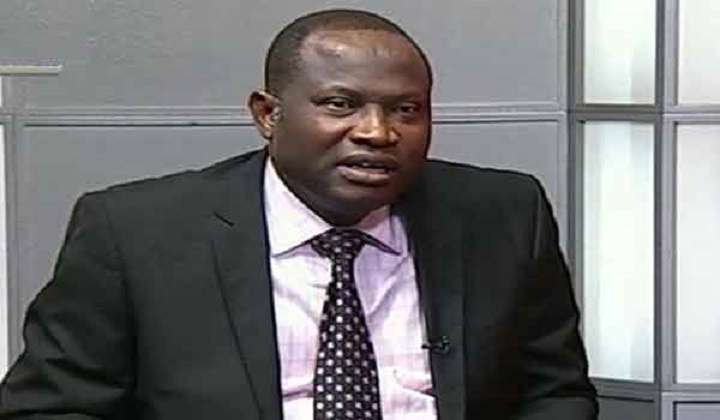 Politicians desperate to use courts to strengthen their positions – Ogunye

A human rights activist and lawyer, Jiti Ogunye on Monday said politicians use the judiciary as a platform for supremacy tussle.

Speaking in an interview on Channels Television’s Politics Today, he noted that despite how hallowed the judicial forum is, politicians are desperate to use courts to strengthen their positions.

“Politicians think that the judicial forum or arena is an extension of their partisan platform for supremacy tussle,” he said.

“For them, they want to use the judiciary, regardless of how hallowed the judicial form is to lawyers and non-lawyers, to strengthen their own positions in their unending political contentions and conflicts.”

Ogunye claimed that the political class don’t think the hallowed chambers of the court is too sacrosanct for them to evade.

While noting that he has a grouse with the system, the legal practitioner said the judiciary has a responsibility to rebuff politicians who come with their “deleterious briefs and cases”.

His comments come as the battle intensifies for the national chairmanship position of the Peoples Democratic Party (PDP).

Ogunye believes if the situation is not nipped in the bud, the nation will continue to have such a situation play out.

He also commended the Chief Justice of the Federation, Justice Tanko Muhammad for summoning the affected judges to prevent a reoccurrence.

He added, “What we are witnessing is a reenactment of history and it will continue to happen. What the CJN has done as the Chairman of the National Judicial Council and what the NJC may do is salutary.

“Other people may say, no that is a kind of interference, allow those things to play out and then they may get to the Supreme Court.

“No, I have always maintained that the NJC has broad powers over policy administration of the judiciary and to exercise disciplinary control and powers over all judges.”

This is part of efforts to stem the recent wave of embarrassing and conflicting ex parte orders emanating from judges in their jurisdictions.

In a letter of invitation dated 30th of August, 2021 and sighted by our judiciary correspondent, the CJN summoned the head of the concerned courts to the emergency meeting to brief him on the incessant granting of the conflicting orders on suits instituted by different political parties before the various courts.