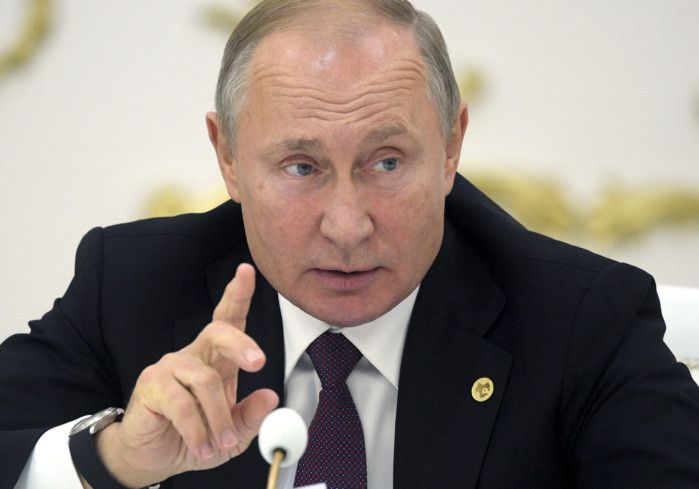 The Kremlin said on Friday that nothing terrible will happen if the United States and its allies succeed in expelling Russia from the Group of Twenty (G20) major economies because many of the G20’s members are at economic war with Moscow anyway.

Kremlin spokesman Dmitry Peskov was commenting on remarks by U.S. President Joe Biden who said he favoured Russia being pushed out of the G20 after it sent tens of thousands of troops into Ukraine.

“The G20 format is important, but in the current circumstances, when most of the participants are in a state of economic war with us, nothing terrible will happen,” Peskov told reporters, when responding to a question about Russia’s possible expulsion.

Peskov said the world was much more diverse than the United States and Europe and predicted that U.S. efforts to isolate Moscow, which he said had so far only been partially effective, would fail.

He said some countries were taking a more sober approach towards Russia and not burning bridges with it and that Moscow would build new policy directions in all areas.