The General Manager of LASWA, Mr Oluwadamilola Emmanuel disclosed this in an interview with the News Agency of Nigeria (NAN) in Lagos.

Emmanuel said that both the captain and passengers violated rule against night travel.

He said: “On July 28, 2020, distress calls were received from the State Emergency number at about 7.30pm. It was reported that a boat had capsized at about 7.24pm while enroute Ikoyi from Illashe.

“The boat appeared to have collided with an unidentified object”.

“A total of 10 persons ( 9 adult males and a female) were involved in the incident and were rescued from the water alive by marine police during their patrol, as the first responders”.

“The Emergency and Regulatory Authorities carried out initial investigations and have handed over the boat captain and passengers to marine police headquarters for further investigation and sanctions.”

He said that another boat with seven passengers was also found to be in distress and was rescued.

LASWA, on June 18, had celebrated zero record of boat mishap in the last six months in the state waterways. 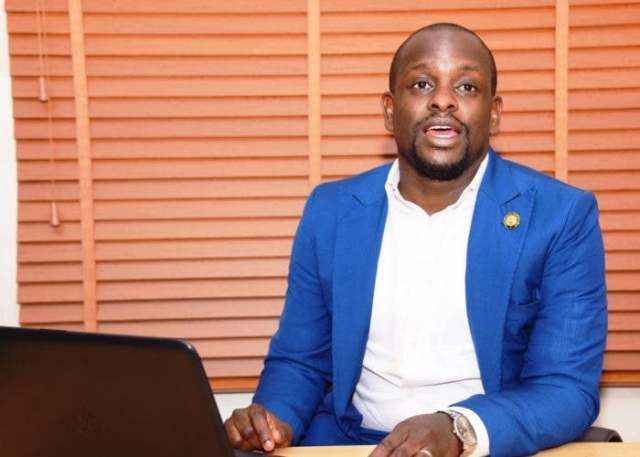 Barely a week after, on June 23, a local boat with four adult males on a boating expedition capsized due to water turbulence; three of the passengers were rescued, while one was missing.

Also on July 3, a 20-capacity passenger boat with the name “Lalek Marine” was suspected to have left Ebute Ero Jetty around 8.00 p.m. after the approved sailing time of 6.00 p.m. and didn’t arrive at its destination, which was Ikorodu Terminal.

There were 21 people in the ill-fated ferry; 14 of them were rescued while seven died. (NAN)